John N. Is The January Member Of The Month 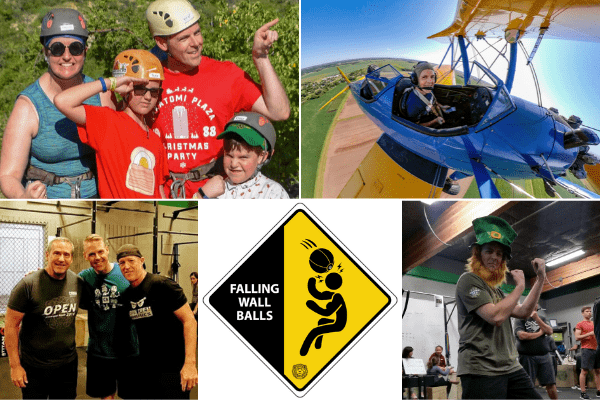 I do my best not to play favorites at the gym, but it's pretty hard not to put a guy as kind and clever as John toward the top of the list of people you enjoy having as a member. He's one of those people whose brain just always seems to be working faster than most and he's always ready with some kind of quip or pun to interject into the conversation if you look his way, even when he's close to death mid-WOD.One of the first things I remember John telling me when he joined is that he's never been much of an athlete, but over the last 5 years, it has been a pleasure to watch him grow as an athlete and improve month over month due to his dedication and consistency. It's also a ton of fun for me every fall to talk to him every Sunday about how many push-ups he did the day before based on how many points Notre Dame put up against one of their weak ass scheduled opponents. I think in season 1 he struggled to make it out of the first quarter doing all the reps and now he crushes 100s each Saturday with ease.Congrats on another great year, John! Keep up the good work and keep the laughs coming.

‍When did you join Cróga?‍

‍I joined in 2015 after seeing Coach Dave at Rookies & thinking, “Damn, that dude is built!” (I was having drinks with Kevin Sakai at the time, and he convinced me I wouldn’t literally die at CF.)

‍What were you doing before for fitness?‍

‍Mostly drinking Bailey’s, feeling bad, and running laps in my head. Well, that plus elliptical.

‍It was a 6 am class, and watching guys like Doug, Ben, and Kevin manhandle weights, I thought, “My God, what have I gotten myself into?” I still feel that way roughly half the time. :-) But Dave pointed out that “Cróga” means “Brave,” so I suck it up and do the work.

‍What improvements have you seen in the way you look, feel and perform?‍

‍Great question. I don’t do much to quantify my progress, but as long as my feeling around the pool remains “Not Actively Terrible,” I’m doing okay!

‍What days and times do you come to Cróga?‍

‍I’ve really gotten into Ignite classes, which are no joke despite their modest origins! I try to catch 2 or 3 per week, plus I really enjoy Saturday partner WODs. The community is what keeps me engaged & motivated, so I like sharing suffering + humor with friends.

‍Pretty much any partner stuff works for me, especially if I don’t have to watch comparatively humongous dudes throw around intimidating weight.

‍"The John" WOD! What would it be?

‍‍Let’s say 10 rounds of pistols, double unders, muscle ups, and handstand push-ups. Every time it would be programmed, I would simply walk into the ocean instead of trying any of it.

‍I’d most like to inspire my sons, helping them overcome their fear & lethargy. I want them to see that if I can get my uncoordinated carcass moving, anyone can!

‍What do you love about CrossFit?‍

‍Making people laugh (ideally more “with” than “at”), including via ironic posters & vids for the Open, etc.

‍What words of advice do you have for new members or people considering joining Cróga?‍

‍As Teddy Roosevelt said, “Comparison is the thief of joy,” and you’re only competing with yourself—especially the version of you that’s still on the couch. 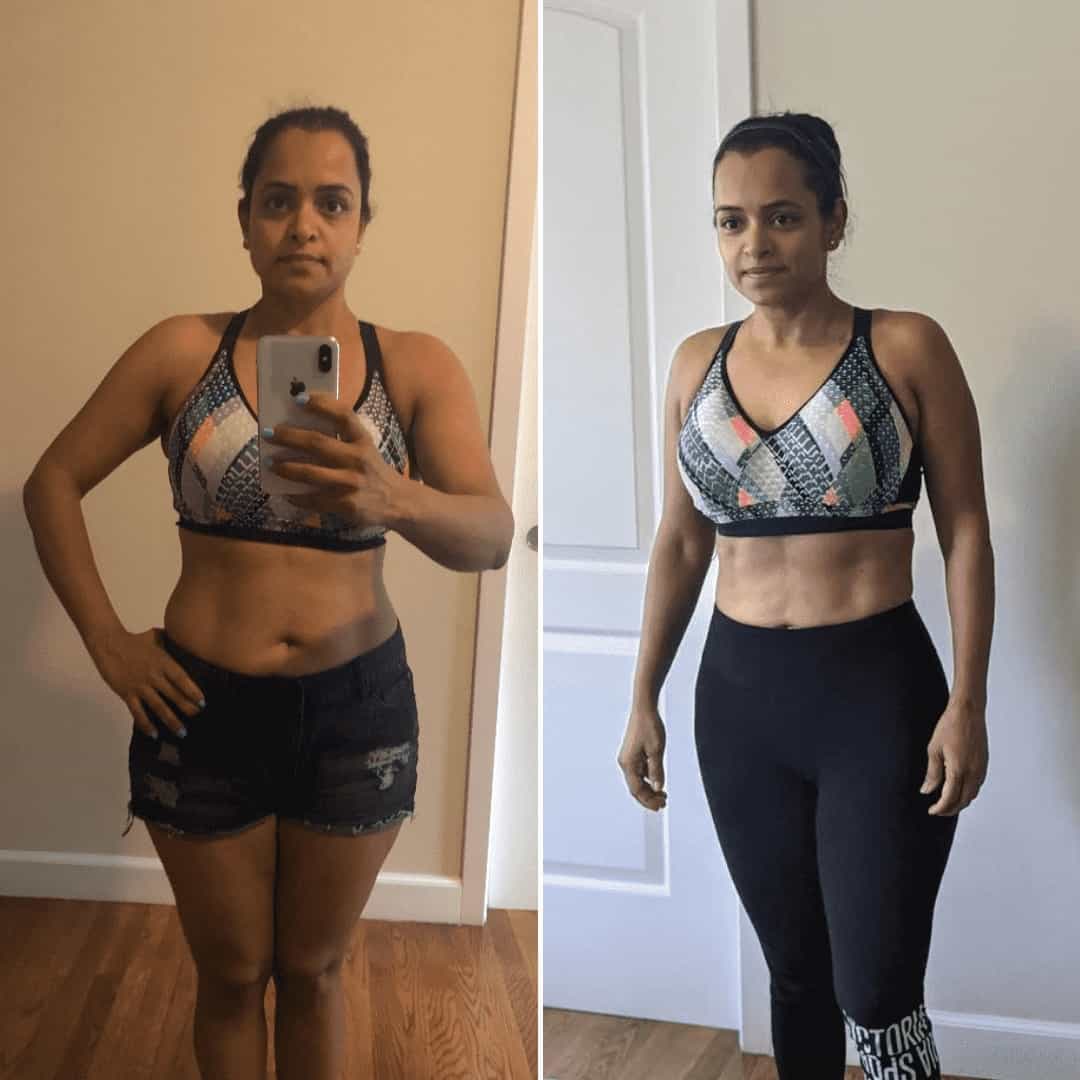 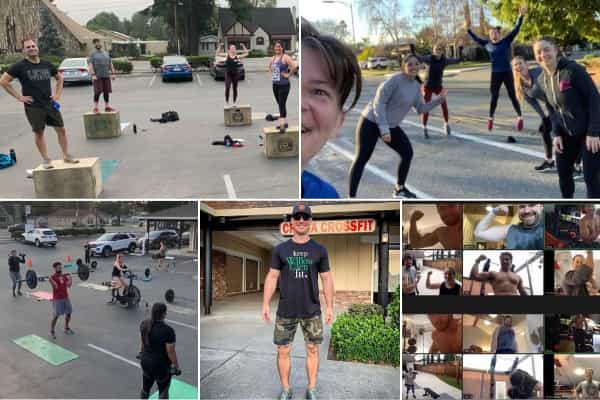 2020 Croga Fitness Members of the Year 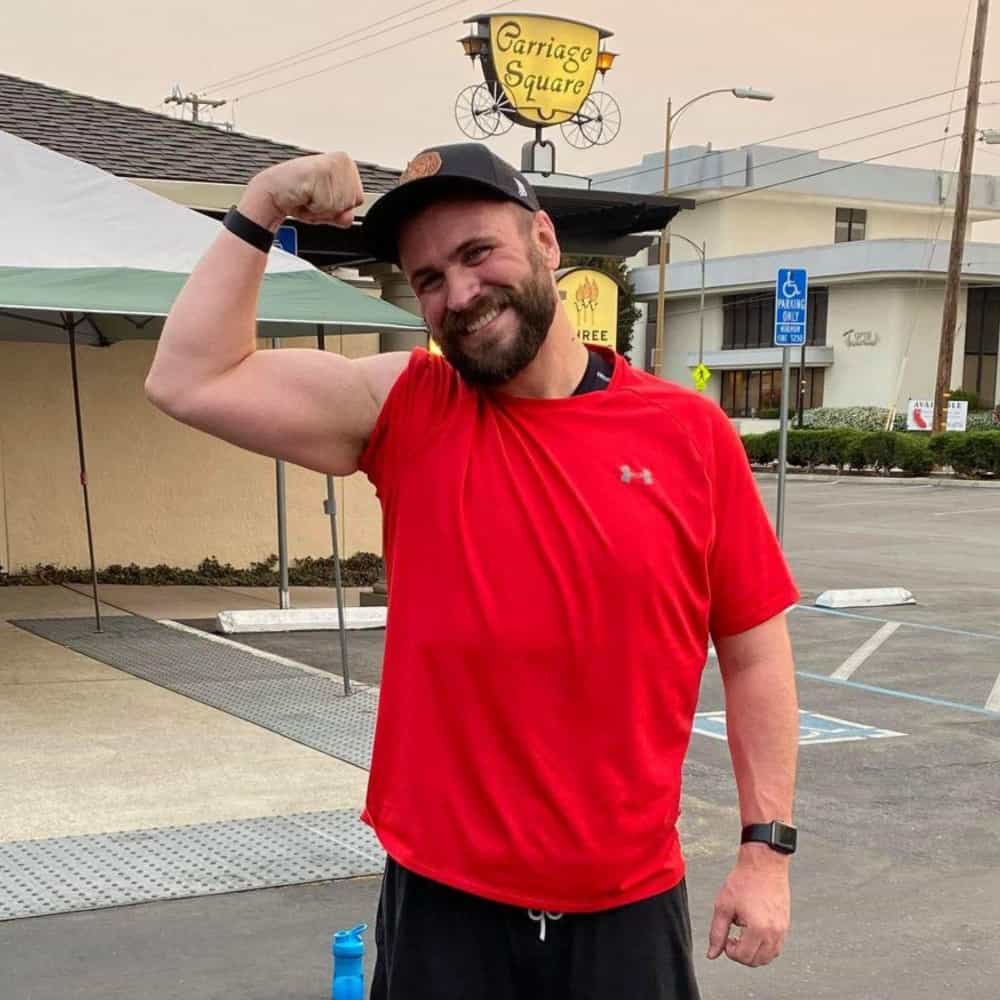 Mark B. is the July Member Of The Month